Families can now take a dynamic ride through Getty’s collections, laboratories, gardens, and more with Becoming Artsy. This new YouTube series, hosted by Jessie Hendricks, brings viewers along while Hendricks explores the world of art. The first season is filmed at the Getty Center and Getty Villa, where Hendrix interviews various Getty museum professionals.

She asks hard-hitting questions that many “art-curious” individuals may ponder, such as “what do museums do?” and “how do I experience art?” As a newcomer to the art world, Hendricks provides an entertaining, relatable perspective while venturing into new territory along with viewers.

“Jessie embodies a humorous, warm presence that makes the art world feel more inclusive, rather than intended for a certain type of person,” said Christopher Sprinkle, lead creative producer at the Getty. “With her as the host, we’re not dependent solely on a learned expert’s voice, telling us about art. This approach enables people of all ages and backgrounds to identify with her as she asks questions and explores different topics.”

“Becoming Artsy was created to offer educational and engaging content in a fresh format, which we hope will introduce many new audiences to art and history,” adds Lisa Lapin, vice president for communications at the Getty. “We hope this series sparks a newfound curiosity about visiting museums and experiencing art.” 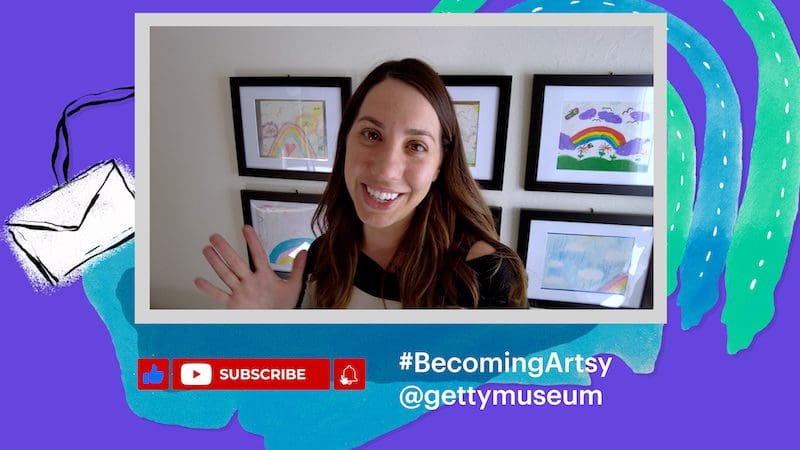 Hendricks earned a Master of Science in Science Writing from MIT. Before MIT, she graduated from Hampshire College with a Bachelor of Arts in Natural Sciences. Hendricks has extensive acting, writing, video production, and editing background. She has worked for several museums, including the Pacific Science Center in Seattle and the Los Angeles Natural History Museum.

“Art is this incredible and massive thing with the subtle power to completely transform the way we see the world,” she said. “I’m so excited I get to share that with people. Plus, I get to play dress up!”

Becoming Artsy Episode 101: What I Learned My First Day

Getty is a leading global arts organization committed to the exhibition, conservation, and understanding of the world’s artistic and cultural heritage. Working collaboratively with partners around the globe, the Getty Foundation, Getty Conservation Institute, Getty Museum and Getty Research Institute are all dedicated to the greater understanding of the relationships between the world’s many cultures. The Los Angeles-based J. Paul Getty Trust and Getty programs share art, knowledge, and resources online at Getty.edu and welcomes the public for free at the Getty Center and the Getty Villa. 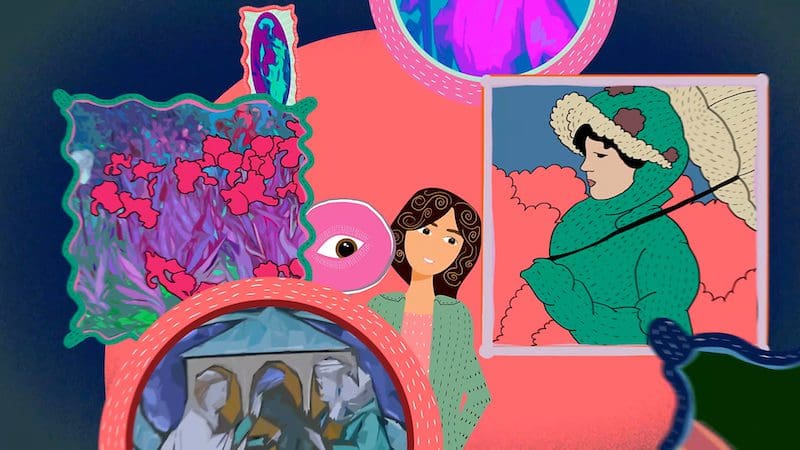 Let Cynthia Erivo Read You a Story on Storyline Online