During Erin Cronican’s childhood, she watched a lot of musicals, a lot of Disney and was a constant audience member at the local youth theater in her hometown of San Diego. Somewhere during those years, she realized being up on stage was what she wanted to do with her life. In fact, despite a hatred of dresses, her love of the musical West Side Story inspired her to don a skirt. Her goal…to dramatically swing it like the character Anita in the film.

“As a young person, I didn’t grasp how heartbreaking of a tale West Side Story is,” Cronican says. “I just knew the dancing and performances impacted me and showed what theater could be. It also started my fascination with New York City. Actually, the first musical I saw live was Annie, also set in New York, so it’s not surprising that this is now my home. I was destined to come here at some point.”

Today Cronican is an actor, singer, and award-winning theater director and producer. She is also the co-founder and Executive Director of The Seeing Place Theater, an actor-driven, nonprofit, social justice theater company. Their goal is to create theater for all audiences and center stories by and about women, immigrants, LGBTQIA+, Global Majority, and people with disabilities and chronic illnesses. 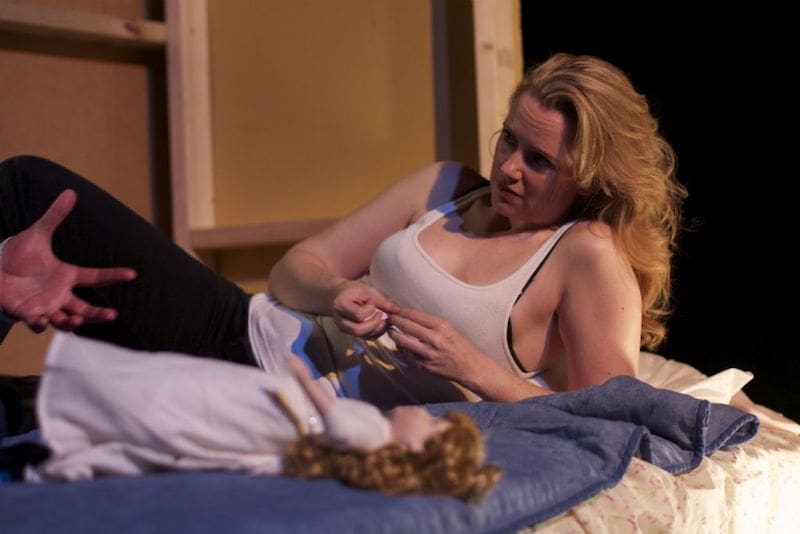 From California to Big Apple

Cronican’s favorite teacher in high school was Ms. Whitten, who taught an American novel class and had a long career in theater as both performer and instructor. Her senior year, Ms. Whitten was asked to direct the school musical, South Pacific, and Cronican ended up being cast in the leading role of Nellie Forbush. Even after graduation, Ms. Whitten has remained a mentor and friend to Cronican, one she credits with being a stable force during the chaotic times of high school.

Cronican enrolled at Pepperdine University for college, where she received a theater (acting) degree and was honored with the Mary Pickford Scholarship for Excellence in Theatre. She then returned to San Diego, where she received her Actors’ Equity Association card. After several jobs, including a recurring role on the hit CW television series Veronica Mars, Cronican set out for the Big Apple with only her dog and one suitcase in tow. She began to cry when she saw the New York skyline out of the plane window. It felt like the city was calling out “Welcome Home.” 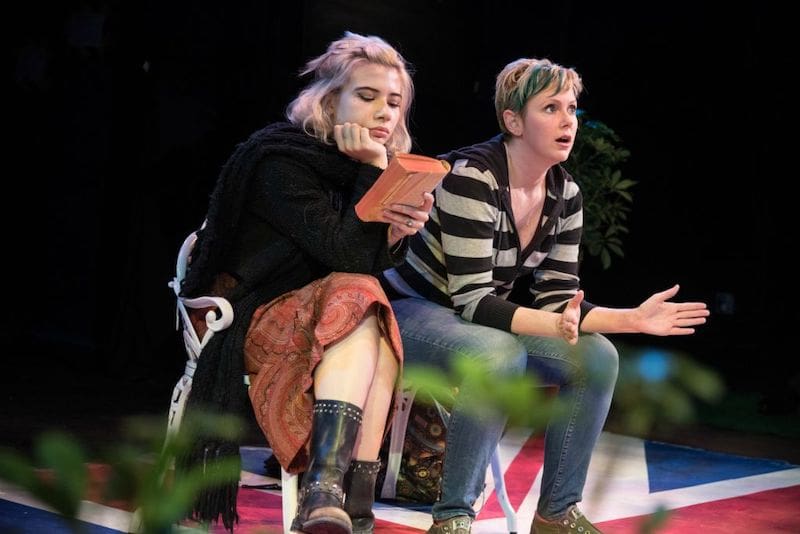 Cronican had no aspirations to be either a director or producer growing up. Her mentality was “be an actor” or nothing. However, that mindset changed when she had a chance to work for the Actors Alliance in San Diego. The nonprofit helps actors have all the resources needed to be professional artists. One of the projects Cronican worked on was an actor-driven Festival of Short Plays, which allowed actors to sit in the producer’s seat and have a chance to create work for themselves.

“What was so amazing about co-producing this event is that each year I was able to feel the pulse of the community and curate content that a) our audiences would appreciate and b) would inspire our artists,” Cronican recalls on The Seeing Place blog. “And all of a sudden, a day job which once simply supported my efforts as an actor became a training ground for what would be a life-altering jump into the abyss as a Managing Director of The Seeing Place.”

As Executive Director, Cronican has experienced The Seeing Place becoming well-known in the theater community as a place to engage with intense, intimate ensemble work. Time and time again, for twelve years, audiences have described they feel like a fly-on-the-wall observing an actual event during productions. In every show, emphasis is placed on acting elements, allowing performers freedom to rediscover the story on a nightly basis with audiences. 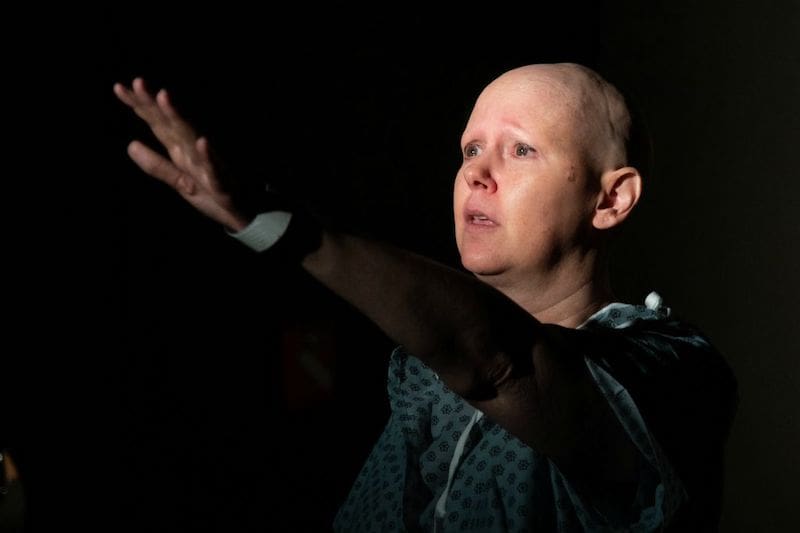 Recently the theater produced a live performance of the Pulitzer Prize-winning drama WIT. Cronican played Dr. Vivian Bearing, Ph.D., a renowned English professor who has spent years studying and teaching the brilliant and complex metaphysical sonnets of John Donne and has been diagnosed with terminal ovarian cancer.

The role is deeply personal for Cronican, who herself is a Stage IV cancer patient. In the play, Bearing’s approach to the study of Donne, and her cancer, is aggressively probing, intensely rational. But during her illness and stint as a prized patient in an experimental chemotherapy program, Bearing comes to reassess her life and work with a profundity and humor that are transformative both for her and the audience.

“When I was first diagnosed, I pulled this play off the shelf and read it cover to cover,” Cronican remembers. “I had acted in the play before; I played the nurse. But this time, I read it from the patient’s perspective, and it provided so much. Catharsis is probably not the right word at that time because I had just been diagnosed. But it was a sense of being taken care of and reading something that spoke to my experience so specifically. With this production, we wanted to provide that for other patients and their caregivers by having them see a beautiful piece of art that shares their experiences, so they don’t feel like they’re alone.”

For new actors, Cronican stresses it’s vital to surround oneself with people who believe in you. She also recommends taking acting classes and believes learning and improving one’s craft is a lifelong journey. Cronican likens actors to athletes in that both must continuously condition their talents to shine frequently.

“You also have to follow your compass as a performer,” Cronican says. “This industry can be brutally fickle. You’re loved one day, the next you’re passe, and there’s nothing you can do about it. I also highly recommend experiencing life as much as possible and developing empathy through talking with people, taking courses, reading books, etc. Doing so is the best thing an actor can do to become a performer that makes a difference.” The Seeing Place is a 501c3 charitable organization. You can support the theater company by making a donation or becoming a Patron on Patreon.