Creativity is bountiful on both sides of filmmaker Emily Cohn’s family. Her maternal great-grandfather was a cartoonist, while her mother is a clothing designer who currently creates one-of-a-kind necklaces and bracelets. Cohn’s father is a musician and songwriter. From both parents, she saw how much hard work goes into artistic endeavors, especially as monetary demands stack up.

“Growing up in New York City, I watched my mother figure out how to have different streams of income to make ends meet,” she recalled. “She’s done everything from selling fancy umbrellas from our apartment to customizing wheelchairs. I definitely learned, by osmosis, how to budget money throughout my childhood.”

In elementary school, Cohn made her first film, The Amulet of Fire. Starring her fifth-grade teacher and three close friends (with the vital prop, the amulet, made by her mother), Cohn jokes it was her first lesson in low-budget filmmaking. 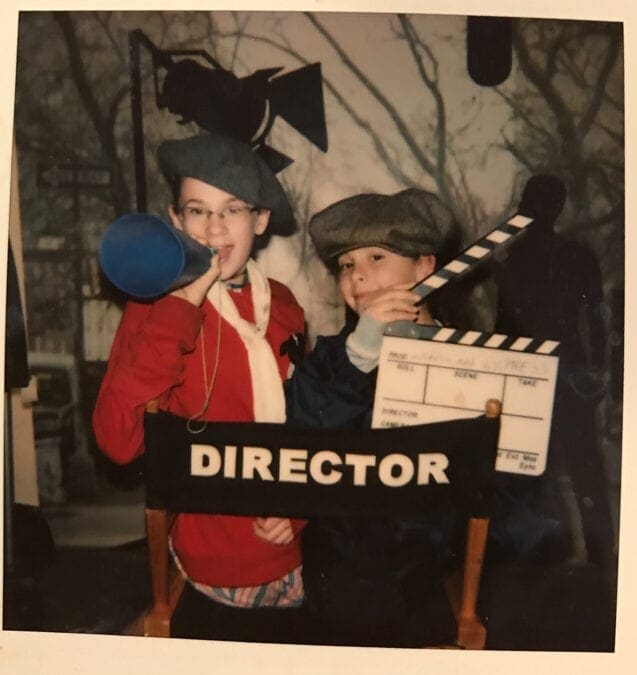 Several years later, her family got a Mac desktop computer with a camera in it. Cohn began filming herself and her friends, then editing the footage for fun in iMovie. Eventually, she and her best friend Emma Orlow created The Do Not Enter Diaries, a web series about teenagers seen through their bedrooms’ stories, from New York to Mumbai.

While making that series, Cohn was accepted as a Film Fellow at the Tribeca Film Institute. Her first short, Pierced, received funding from Tribeca and in 2012 won Best Drama at the All American High School Film Festival. Cohn honed her filmmaker skills as a Fellow. She also attended director Q&As, watched an array of film screenings, and met other filmmakers.

“It made an impact on me to see women doing this type of work…Jane Rosenthal is one of my idols,” she said. “The best thing you can do for your career is to surround yourself with people who inspire and encourage you. Band a support group together. And be sure to find a mentor at every stage of your career. I was very fortunate to meet several during my time at Tribeca, and that has continued throughout my still-forming career.”

Cohn went on to Oberlin College, where she studied creative writing. She also produced several short films, held multiple film-related internships, and studied abroad for a year at the Prague Film School. She wrote her feature film debut CRSHD after returning to the states for senior year. During the second semester, Cohn began casting/recruiting for the film. It was shot at Oberlin over the summer of 2017, following her graduation. 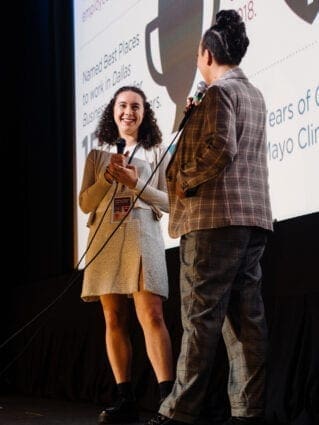 A female comedy, CRSHD follows three online-addled best friends throughout the final night of their freshman year. As someone who grew up in the digital age, Cohn wanted to capture how technology impacts adolescent relationships and drives the story. The first cut of CRSHD was completed by September 2017, but it would be another year before the film was ready for festival submission. This year CRSHD had its premiere at Tribeca Film Festival and in August opened Women Texas Film Festival.