Three women nod to the beat of a drum, their silvery hair swinging in unison. One leans towards a microphone, husky voice ready to belt. This female trio is not some random band of retirees but instead living icons rekindling their passion for rock ‘n’ roll. Their slightly wrinkled faces smile as the sound of a guitar riff pierces through the air.

The film Fanny: The Right to Rock documents the epic saga of one of the first all-female rock ‘n’ roll bands. Lacking the platinum records that put fellow femme bands like the Go Gos in the Rock and Roll Hall of Fame, Fanny is now being recognized for their efforts in trailblazing women’s rock presence. Nearly 50 years after their initial album release, three of the original band members have decided to resume their careers by bringing back their beloved band.

“That feeling of the three of us coming back together is really comfortable,” bass player Jean Millington said in the film. “It makes the music what it is. We are representing everything that we’ve gone through and acknowledg(ing) that we’re still growing.”

Choosing to Play Music as an Escape

Long before Fanny was touring the nation, founding members June and Jean Millington immigrated from the Philippines to California. Being the 1950s, the sisters faced racism throughout their childhood, choosing to play music as an escape. But it was after performing at their middle school talent show, that the Millingtons realized their talent made them feel more accepted.

“I wasn’t particularly popular in school,” drummer Brie Darling said. “When I found music and rock ‘n’ roll bands, and I found the girls, it was like I had a purpose. That became my tribe; it was everything.”

Darling joined the Millingtons to start the Svelts, an early edition of Fanny that covered pop songs at backyard gigs. After years of weekend tours in a refurbished school bus, the girls decided to move from their hometown of Sacramento to Los Angeles to book a record deal.

Following a performance at the iconic rock club the Troubadour, the group was scouted by Warner Music Group, becoming one of the label’s first all-female groups. 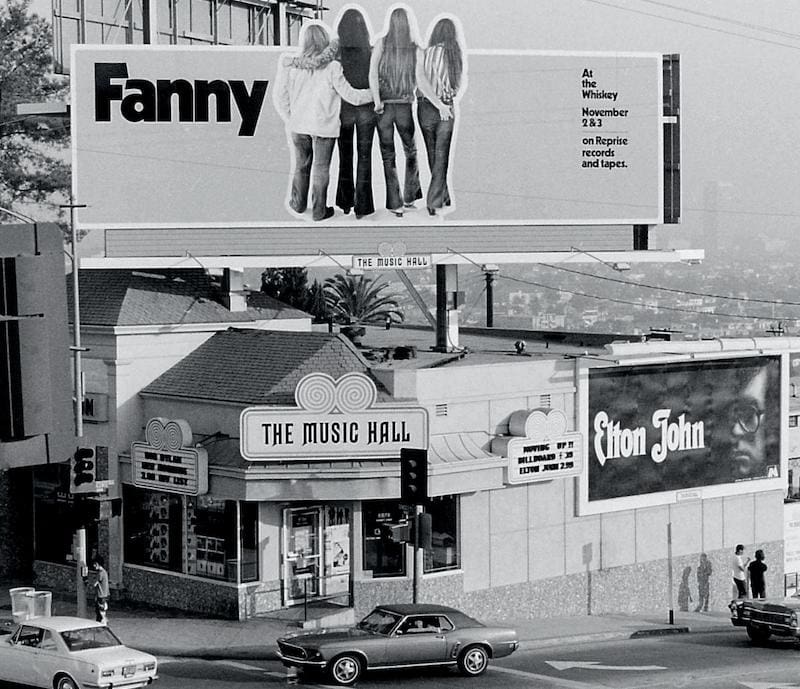 Iconic Before Their Time

“Fanny is iconic; truly before their time,” said Cherie Currie, lead singer of the Runaways. “Men – for some reason – coveted rock ‘n’ roll; that (it) was theirs, and they weren’t going to let us have it.”

“I knew I was being judged every second, so all I did really was play as hard and as good as I could,” June Millington said. “I just knew that I was representing something new.”

While touring in the United Kingdom, Fanny recorded their third album, “Mother’s Pride,” at the Beatles’ famed Apple Studios. But having never made a true hit single, the band lacked profit.

“There was so much pressure all the time in Fanny,” Jean Millington said. “We were very busy just trying to survive being an all-girl band and being questioned and criticized and looked at under a microscope all the time.”

After June Millington and de Buhr decided to leave, Fanny continued as a trio, releasing two more albums. Their 1975 song “Butter Boy” rose to number 29 on the Billboard Top 100 Chart.

But by the time the song hit the charts, Fanny had broken up for good, Jean crediting exhaustion and lack of income. 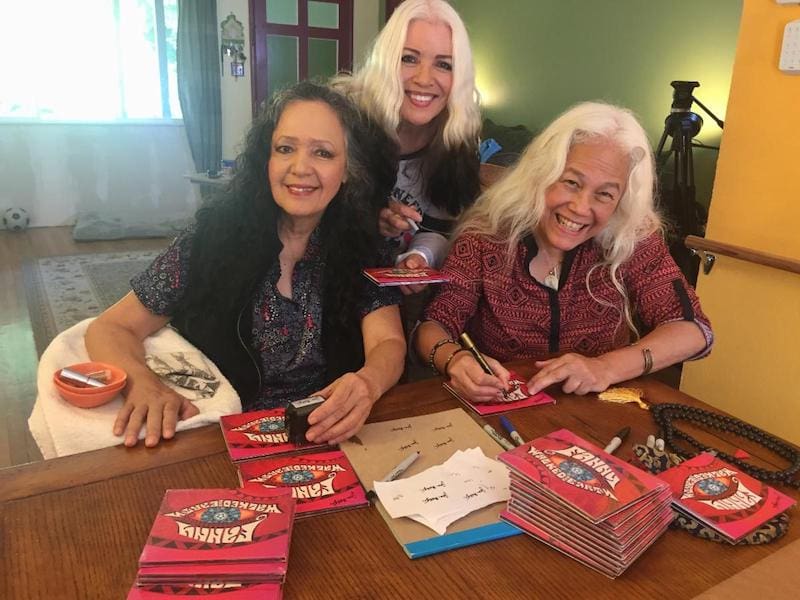 After nearly a 50-year hiatus, the Millington sisters and Darling reunited to plan another album. By 2018, they found themselves back in the studio to record their latest album, “Fanny Walked the Earth.”

“When I walked in the door again, it was like seeing my family,” Darling said. “I was home again. I mean, they’re like my sisters.”

With the eldest member at 74, Fanny hopes to tour soon, holding on to the dream of being inducted into the Rock and Roll Hall of Fame.

“My big joke with my friends now is maybe I’ll be famous when I’m 80,” Jean Millington said. 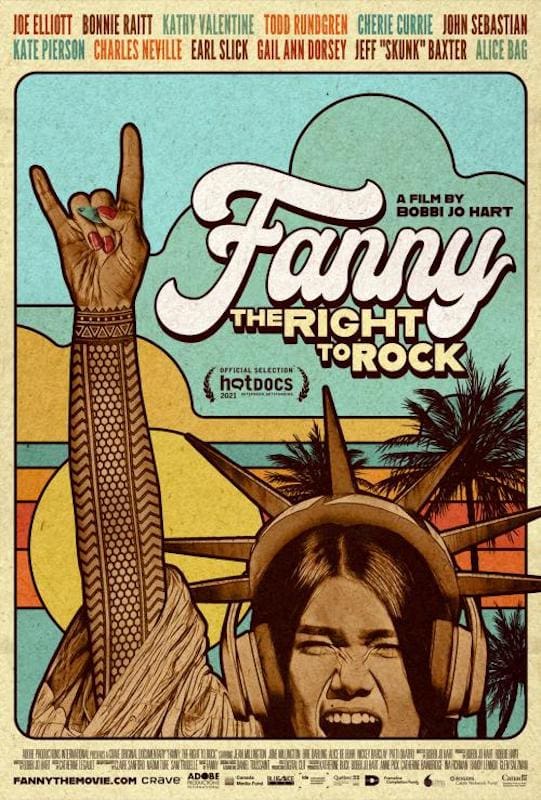 Fanny the Right to Rock Documentary

Written by Brooke Weatherbie
Photos provided by Fanny: The Right to Rock

Hollywood Actress Anna May Wong Took Matters Into Her Own Hands