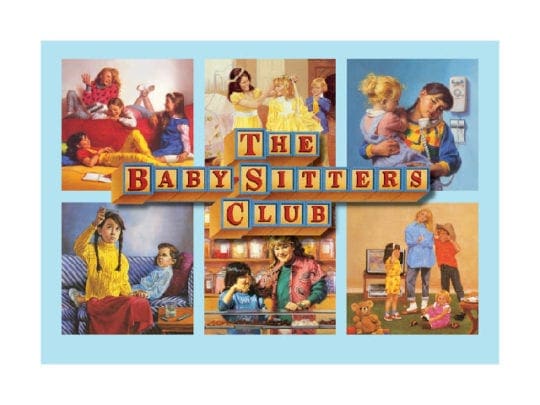 Addressing the (mis)Representation of the Latinx Through TV and Film