Music has the power to heal. It can tell stories that reach an audience the way the words can’t. Tamika Love Jones is a firm believer in this theory. Jones is a singer/songwriter from Washington, D.C. Growing up, she could always sing. Yet, it wasn’t until her classmates and teachers encouraged her that Jones decided to make a career out of a hobby.

“I really didn’t know I wanted to do it until I was on stage at school and finally sharing my gift and knowing how much of an impact it had on other people,” she said.

Jones used music as a source of therapy while dealing with personal trauma as she grew as an artist. Through the program School Without Walls High School (SWWHS), Jones began to showcase the breadth and depth of her musical talents. She eventually led her own vocal ensemble at SWWHS, where she explored songwriting and vocal arranging.

The experiences led to a meeting with the producer Chucky Thompson, who has worked with many renowned artists like Faith Evans, Biggie Smalls, Mya, and Mary J. Blige. Jones auditioned for him as they were from the same neighborhood, and Thompson, being extremely impressed with her talent, took her under his wing.

Jones gained insightful information about the music industry and music-making. Thompson also taught her about songwriting and how to navigate being a professional artist. Jones came to realize she could genuinely make a viable career based on her passion.

“This is the music industry; this is work,” she stressed. “You can actually make money doing your craft.” 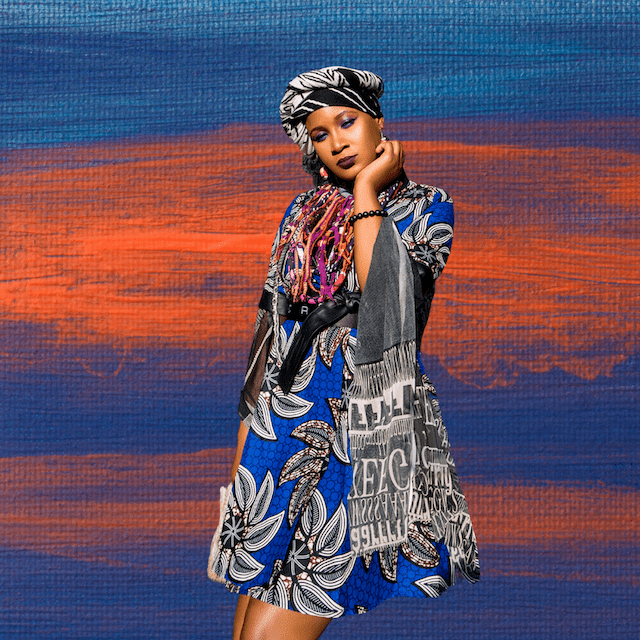 After attending college, Jones decided to become more politically and socially active with music. She had so many questions about American society and the way it operated in terms of race. Inspired by the autobiography of Sister Souljah entitled No Disrespect and Carter G. Woodson’s The Mis-Education of a Negro, Jones reevaluated the state of her community in D.C. She considered the political and social constructs put in place to create racial division in neighborhoods.

Jones understood the value of getting an education and bringing it back to her community to rebuild and stop the cycle of racial injustice. From there, she realized her purpose as an artist, saying, “my eyes were opened fully.”

Stevie Wonder, Lauryn Hill, and Nina Simone have greatly influenced Jones’ music. These artists and many others are socially conscious of the art they produce, which is what Jones aims to do. She explains her goal is “not just to sing love songs, but actually to talk about social justice and make people aware of what’s going on.”

With the recent COVID-19 Pandemic, Jones became even more invested in appreciating the magic of music. She began thinking about how she could create something that would help people. Although singing and songwriting are her primary passions, Jones has ventured into a form of improv theatre, something she describes as Playback Theatre.

In Playback Theatre, people can tell their stories and receive them back in the form of music. The exercise has helped Jones become more influential in storytelling and has allowed her to touch others with her musical capabilities. Jones advises those wishing to pursue a career in music to learn about the business behind it all.

“It’s really easy to create, but you also have to focus on marketing and networking,” she said. “You don’t want to be an artist that has to do it all by yourself.”

Jones also believes it’s essential to diversify your talent. She gives examples of teaching, conducting workshops, or incorporating music into movies or theatre. She advises, “find someone who is doing what you want to do and build a framework after that person.”

Personally, Jones recently created Little Treasures, a music platform for kids. After becoming a mother, she wanted to find a way to incorporate that piece of her life into work. Now she, along with her children and spouse, create new music as a family.

“Use your gifts so you’ll never be out of work no matter what,” Jones recommends. “One thing may fail, but the other ways that you use your art, and your craft is still going.”

Jones has released three albums of original music incorporating Soul, Hip Hop, Jazz, Funk, Blues, and Classical influences. She has toured with international artists such as Zap Mama, Gordon Chambers, and Maimouna Youssef. Recently, Jones has been working with her husband to release a new album.

She also plans to release songs and music videos by Little Treasures that incorporate helpful tools for children’s learning. Jones, with her sister, has also created a video podcast called “Twin Tower Power Hour” that is now available on YouTube. 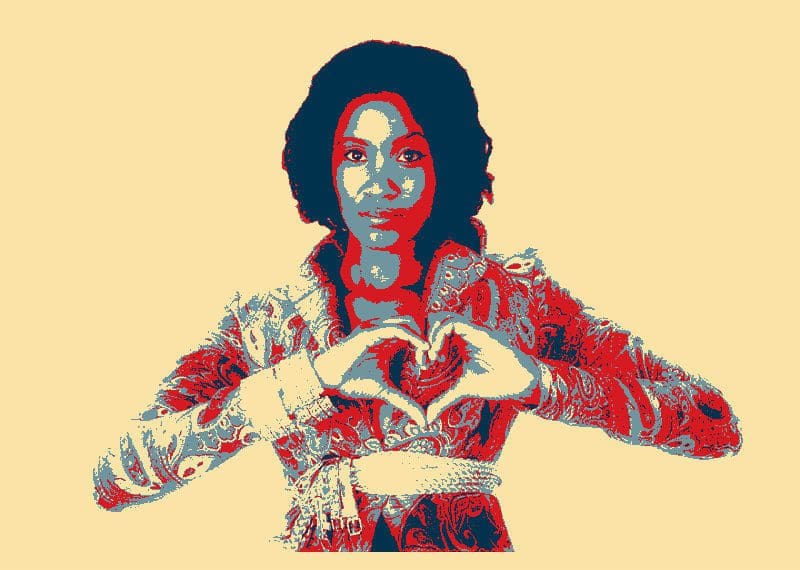 Why You Should Give Your Girl Fashion Freedom

Why Your Teen Should Be Writing a Dream Journal