As a child, Jennifer Barrett remembers “building something” as her favorite classtime activity. Today the founder of Ruthy’s Metal Works sculpts an array of items for clients, such as wall planters, visual sculptures, and even furniture made with metal and reclaimed wood.

Barrett’s introduction to metal arts began at the Creative Arts Center of Dallas. In her first class, there was only one other female classmate; the rest were men. Barrett did not find that intimidating. Nor was she worried about working with unforgiving materials.

Her first class project was a mask. Later, she created decorative gates for her home. The more Barrett crafted, the more her passion grew. When the opportunity arose to start her own business, she went for it.

“A lot of times, I end up working for someone who has a space and is looking for something unique to fill it,” she shared. “My work tailors to whoever the client is, and together, we decide what would look good in that space. Lately, my favorite shape to work with are circles, but I never get too hung up on something. My work is always evolving due to what clients are seeking.” 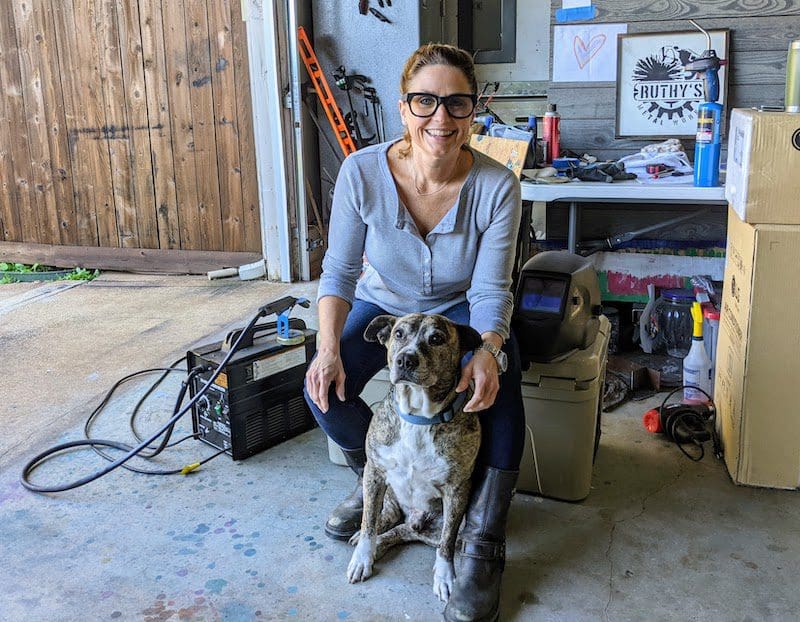 Barrett attended Baylor University, earning a degree in Radio, Television, and Film. After graduation, she returned to Dallas, Texas, her hometown. She worked on small films, network/cable shows, and corporate videos behind the scenes. After marrying, Barrett and her husband chose to help his father run the family business. She also became a mother.

“My father-in-law decided to sell his business, which gave my husband and me the opportunity of a fresh start,” Barrett said. “We were starting from scratch again. I’d been out of film and television for nearly a decade, so it made sense to pursue metal work because I liked doing it. It was a time of reinventing myself, and I’m grateful to have had the chance to do so.”

When her daughter was younger, Barrett had to tailor work time around the youngster’s schedule. Things have gotten more manageable now that she’s older. Especially since the realization hit that Mom is working outside, not just playing. 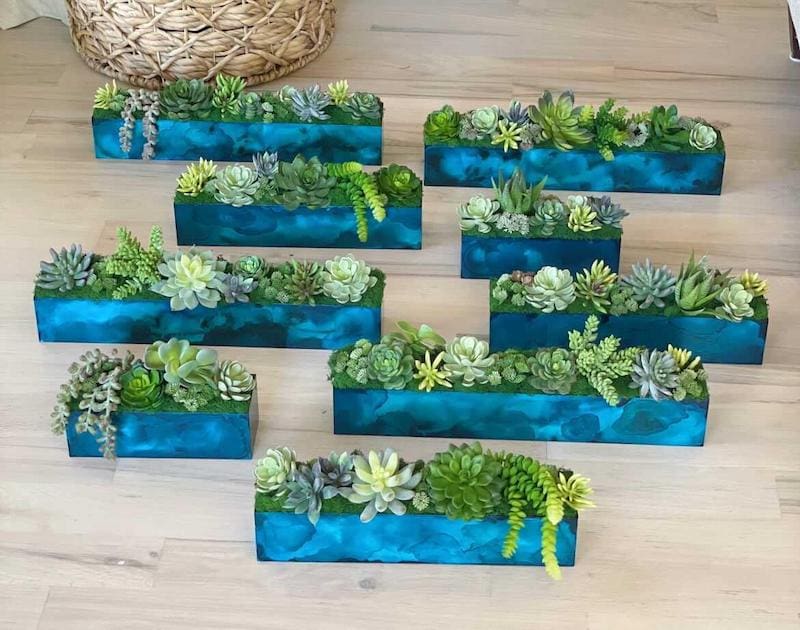 Barrett acknowledges that the worst critic of artists’ entrepreneurial choices is themselves. She credits illustrator and author Lisa Congdon with introducing her to Steven Pressfield’s book The War of Art.

“Pressfield explores this idea of ‘resistance,’ which I connect with,” Barrett explained. “Especially in the beginning. Resistance is anytime your mind says, ‘Oh, you can’t do that,’ or ‘That sucks,’ or ‘You don’t have time,’ or ‘Nobody’s gonna like it.’ I wish I’d known to recognize that negativity earlier and also that I’d have to push through it. I’m going to make what I’m going to make. When starting out, you’re building both craft and confidence, which takes time. You must remember you want to do this art and can do it.”

When asked what the last piece of advice she’d give aspiring creatives, Barrett said the answer is simple.

“Try it. Don’t talk yourself out of trying.” 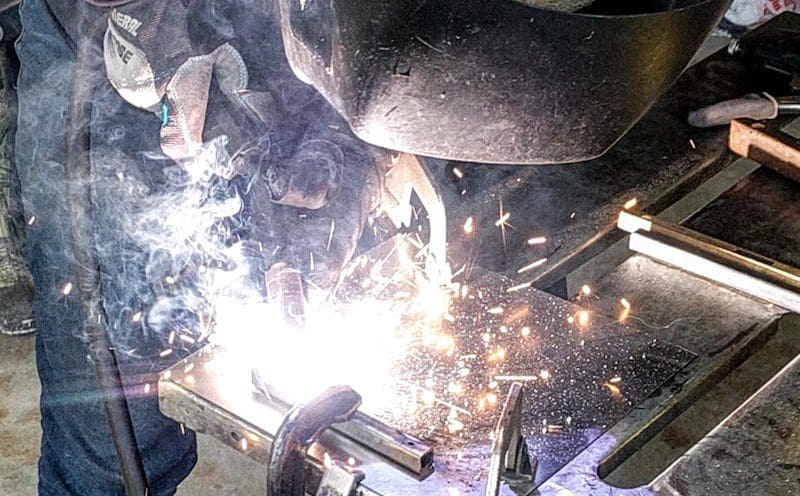