Jacque Aye did not look up to a Disney princess as a young girl. She instead admired the Japanese manga character Sailor Moon, feeling empowered by the skirt-wearing superhero.

“I loved seeing super-feminine characters being cute and kicking butt,” Aye said. “They’re emotional, quote-en-quote, but they still get the job done.”

As a manga creator, author, e-commerce mogul, and therapist-in-training, Aye has channeled her love for fantasy, science fiction, and empowerment into a business. Aye is the founder and CEO of a lifestyle brand, Adorned by Chi. The company makes manga-inspired merchandise with designs that encourage both femininity and boss energy.

Growing up reading fiction books, Aye turned to graphic novels in college as a way to connect with her younger brother, who watched manga. She saw animation as a way to express her nerdy, fantasy-loving persona.

After graduating from the University of Kansas with a degree in psychology, Aye felt the need for change. She moved to Texas to pursue a career more aligned with her dreams. But after staying on friends’ couches and lacking both income and direction, Aye said she needed to start a project.

“I was going through it,” Aye said. “I was so broke. I started Adorned by Chi just to have a creative outlet.”

The brand officially launched in 2015, with Aye designing and selling pro-Black and manga-inspired T-shirts with a feminine aesthetic that many styles lacked.

“The designs that I saw were all very masculine and not something I would wear with my little skirts,” Aye said. “I just wanted to see myself and other people that looked like me in that hyper-feminine, cutesy vibe.” 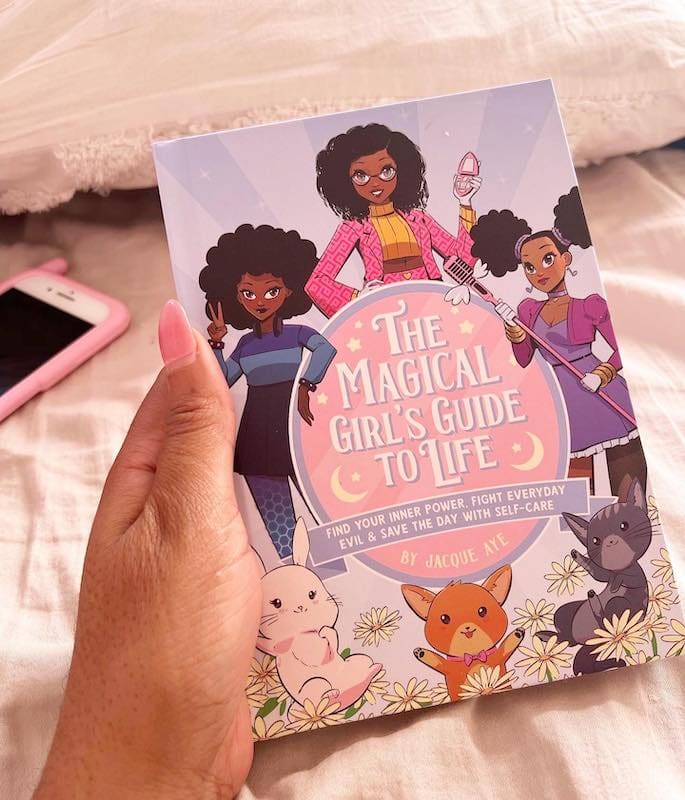 The Magical Girl’s Guide to Life

Aye gained customers and developed an online community that shared her niche passion for nerdiness, femininity, and comics. She began drawing manga characters that resembled herself and customers when not designing shirts.

Led by the goal of creating more inclusive and representative content, Aye shared the characters she was drawing with customers on Facebook. The positive feedback reinforced that the work was strongly resonating with its audience. Aye began collaborating directly with customers on looks and backstories for characters that eventually made their way into her comics series.

“The kind of relationship (my customers and I) had was just like, ‘What do you want to see?'” Aye said. “I know some people are very protective over their ideas, but I was like, shoot, this is fun. I’m connecting with people and making friends.”

“I hope that somebody like me – who suffers from anxiety, who is maybe shy, who wants to do things but is super afraid – I hope they are able to read this book and see that I am all of these things and I still do stuff anyway,” Aye said. “I might cry about it, but I still do things, and that’s okay.” 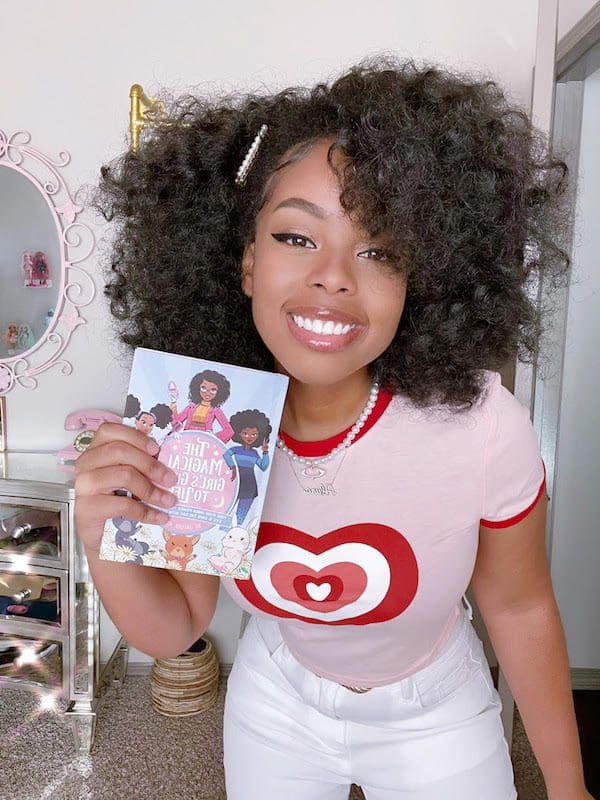 Mental health is crucial to Aye, who found every T-shirt design, comic, or book she created an essential outlet for her anxiety and self-doubt.

“It’s super important for us to get those feelings out of our bodies and onto paper or into movement,” Aye said. “It just has to come out. Problems arise when we feel like we can’t express ourselves, or we feel shame around our feelings.”

Describing her creations as extensions of herself, Aye advises young girls to create whatever they want.

“When I started being confidently weird on the Internet, it kind of drew out other people like me,” Aye said. “There are more people out there like you than you think. People are being so open and vulnerable and as weird as they want to be.”

Aye is currently working on her first novel, “How to Be a Better Adult,” a magical-realism style story about a young woman with anxiety navigating corporate America. She is also co-writing a horror-comedy comic book.

Aside from her upcoming projects, Aye hopes that the future of animation will be more inclusive of Black women.

“I feel like when it’s Black History Month, they want to poke one of us out of the ether, and usually the byproduct is the same,” Aye said. “We have a wealth of different experiences, so that is what I want to see: more representation.”

Founder and CEO of The Broadway Podcast Network Dori Berinstein