For nearly two decades, Kristy Guevara-Flanagan has been making documentary films that focus on gender, death, and the Latinx community. Guevara-Flanagan remembers seeing a lot of movies with her family as a child. Her stepdad was in the Directors Guild of America, and her mother was a high school English and drama teacher who poured herself into every play production.

“Growing up, seeing those theater projects of my mom’s come together was really magical,” she remembers. “The set designs, rehearsals, behind the scenes work, all of this would create these emotional experiences for audiences who sat in the dark and surrendered to them. At a young age, I came to understand the power of having an audience captivated and how powerful and persuasive it could be.”

In middle school, Guevara-Flanagan picked up her first Super-8 camera, setting herself up for a life of observing and filming. After earning a B.A. from the University of California, Berkeley, she went straight into film school, graduating with an M.F.A. from San Francisco State University. Guevara-Flanagan’s first film was El Corrido de Cecilia Rios, a short-subject documentary chronicling the violent death of 15-year-old Cecilia Rios through the teens that mourned her loss. It was screened at the Sundance Film Festival and licensed by the Sundance Channel. Schools and youth organizations utilized the film to promote dialogue about violence.

“The film focuses on how Cecilia’s peers responded to her death and the way their experience contrasted with how the media was telling the story when she was killed,” said Guevara-Flanagan. “The media was leaning heavily into a ‘gangland’ storyline, but it was a young man from her neighborhood, whom she had known, who killed her. Gang violence had nothing to do with her death, and the film prioritized youth perspectives of this horrifying tragedy in their community.” 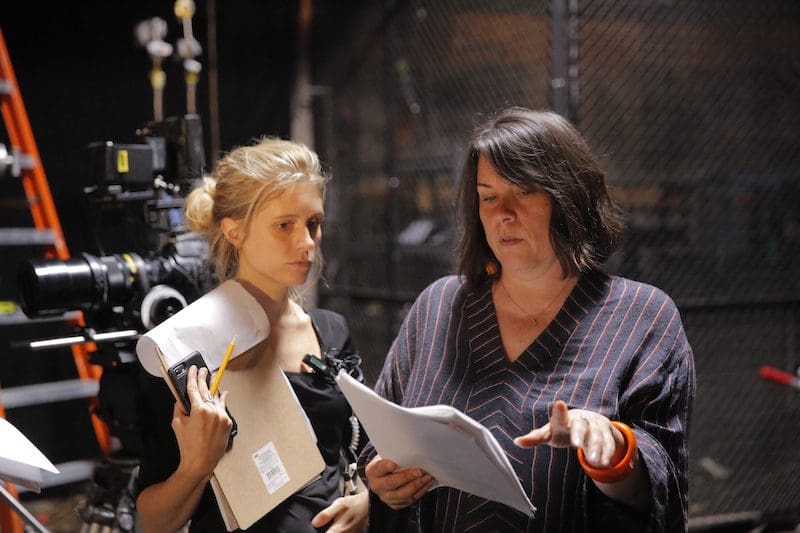 Going on 13 and WONDER WOMEN!

While teaching at Diablo Valley College, Guevara-Flanagan worked on her first feature-length film Going on 13, with co-director Dawn Valadez. The documentary, screened on PBS, shows audiences the complex reality of being a pre-teen and urban girl of color. Guevara-Flanagan spent four years shooting Going on 13 and used a mix of intimate interviews, cinema vérité, and stop-motion animation to tell Isha, Rosie, Esme, and Ariana’s stories.

For her next film, Guevara-Flanagan turned to the legendary character Wonder Woman. Like most women and men of her generation, she grew up with Lynda Carter’s “Wonder Woman” television show. Guevara-Flanagan remembers friends dressing as Wonder Woman year after year for Halloween because girls had few female fantasy heroes to mimic. Her documentary, WONDER WOMEN! The Untold Story of American Superheroines, traces the fascinating evolution and legacy of Wonder Woman, examines the portrayal of powerful women in mass media, and asks why representation matters.

“I started thinking about the impact of pop culture in girls’ lives during the filming of Going on 13,” said Guevara-Flanagan. “I would witness what they watched and hear them stress about the way they looked. And I can even point to a million ways the media I loved growing up contains thorny and destructive aspects for young women.”

Guevara-Flanagan sees her work as a response to or dialogue about telling stories. In the director’s statement for WONDER WOMEN!, she wrote, “I loved the idea of looking at something as populist as comics to reveal our cultural obsessions, and in particular, how women’s roles have changed over time. The narratives of our most iconic superheroes, told and re-told over decades, boldly outline our shifting values. That’s one story WONDER WOMEN! tells, but to me, it’s not the most interesting one. I hope the film also conveys the unpredictable ways those icons can shape and even transform us in return. For some, it’s Lara Croft. For others, it’s Buffy the Vampire Slayer, but we all need those iconic heroes that tell us we have the power to slay our dragons and don’t have to wait around to be rescued.” 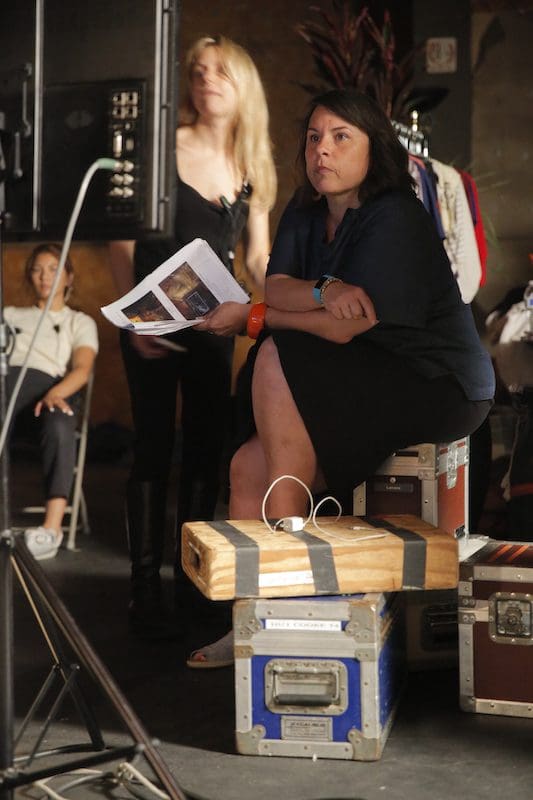 WONDER WOMEN! garnered numerous awards, premiered at the South by Southwest Film Festival, and was broadcasted on the PBS series Independent Lens. Guevara-Flanagan then began working on several short films: What Happened to Her, a forensic exploration of cultural obsession with images of the dead woman on screen, The End of Weed, in which fires, heavy rains, and endless physical toil fill the days of a small grower over the agrarian year (and in which both he and Guevara-Flanagan document his crop) and Mothertime, a GoPro-shot video diary of Guevara-Flanagan and her daughter that takes viewers on a corporeal journey in parenting.

Today Guevara-Flanagan is an Associate Professor at UCLA’s School of Theatre, Film, and Television, where she heads the M.F.A. Directing Documentary concentration. She is receiving many accolades for her newest short film, Águilas/Eagles.

Co-directed with Maite Zubiaurre, the documentary focuses on an all-volunteer organization that searches for migrants who go missing as they cross the border between Mexico and the United States. The tragic reality of migrant death is laid bare, with Águilas providing an observational and poetic response to the pressing issues of undocumented immigration and the hardships of the border crossing experience. It is currently screening as part of PBS’s documentary series POV and is on the Oscars’ shortlist for documentary short subject.

Guevara-Flanagan ‘s next project is Body Parts, a documentary feature that continues her exploration of how gender and representation intertwine. She also serves on juries for several organizations, including Sundance’s Documentary Grant, the International Documentary Association, ITVS, California Humanities and the Peabody Awards.

Guevara-Flanagan stresses that aspiring documentarians must find topics they’re 100 percent passionate about filming and be flexible when intriguing subjects cross their peripheral. More importantly, she says to quit worrying about being perfect. Just make sure the work gets made. 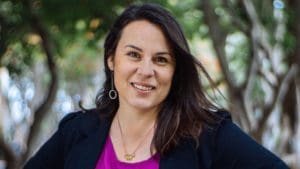