When she was four years old, Ishida Dance founder Brett Ishida remembers putting on ballet productions in her bedroom, where she simultaneously was the choreographer, director, and prima ballerina.

“I would have dreams about my own productions,” she remembered. “I realized I needed to be doing this. People haven’t seen things like the stuff I am imagining.”

Hoping to use some of her never-ending energy, Ishida’s parents enrolled her in jazz, tap, gymnastics, and ballet classes. Naturally creative themselves, they strongly supported her artistic pursuits.

“A lot of young girls are infatuated with the ethereal, fantasy-like quality of ballet,” Ishida said. “I loved ballet. After my first class, I knew I wanted to do just that.”

Ishida would go on to dance professionally before establishing Ishida Dance in 2019. Located in Austin, Texas, the company presents world-class contemporary dance performances consisting of new works by up-and-coming choreographers that are innovative and unique. 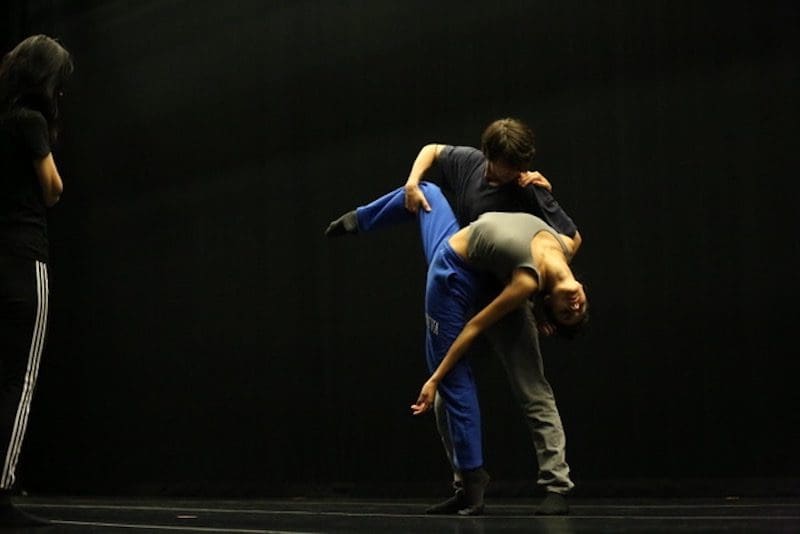 A Decade on Stage

There were not many dance opportunities in the small, agricultural California town where Ishida grew up, and too many hours to count were spent commuting to the nearest studio. But the dedication paid off, with 15-years-old Ishida earning a full scholarship to study ballet at the prestigious Kirov Academy and later the School of American Ballet.

Ishida’s professional career spanned several dance companies – including Boston Ballet and Oregon Ballet Theatre – and included an international tour with Les Grandes Ballets Canadiens. But after a decade of being on stage, she felt burnt out. Desiring a change, Ishida pursued an English degree at the University of California, Los Angeles, studying poetry and creative writing.

“I needed a different avenue to express myself, and writing was another way more internal and less physical,” she said. “I love telling stories, so it was a way to transition from telling stories through dance and making it more detailed and refined by using narrative.”

While in college, Ishida developed an admiration for Greek philosophers’ poetry and old films. Fostering her interest in different creative mediums, she began refining the distinct choreography process that she still uses today.

“Before I start choreographing, I write a script,” Ishida explained. “Then I get into a studio and start working out movement based on the emotional context of what’s going on and how the characters are interacting with each other.”

After earning a master’s degree in education, Ishida decided it was time to flirt with the idea of starting a dance company. Although no dancing took place in college, she regularly attended performances, where many of her ideas began taking root. But it took a health scare for the future business owner to recognize it was now or never. Unlike most American contemporary dance groups, Ishida Dance outsources international talent and dancers from various backgrounds.

“Most companies do not mix up their team, and I am intentionally trying to bring a diverse group together,” Ishida said. “Not just in ethnicity, but in training and how they started dancing. I am bringing in voices that create work that has never been seen. They are not only wonderful people, but they’re talented artists who don’t yet have a platform. I’m trying to provide that for them.”

Remembering the lack of dance opportunities she experienced as a child Ishida and her company also hosts immersive performances and workshops for differently-abled adults and at-risk youth.

“It’s a cathartic experience to move in community and to music and partner and express yourself,” she said. “Clients we’ve worked with told me they were connecting with friends in nonverbal ways. It feels like there is more comradery.” 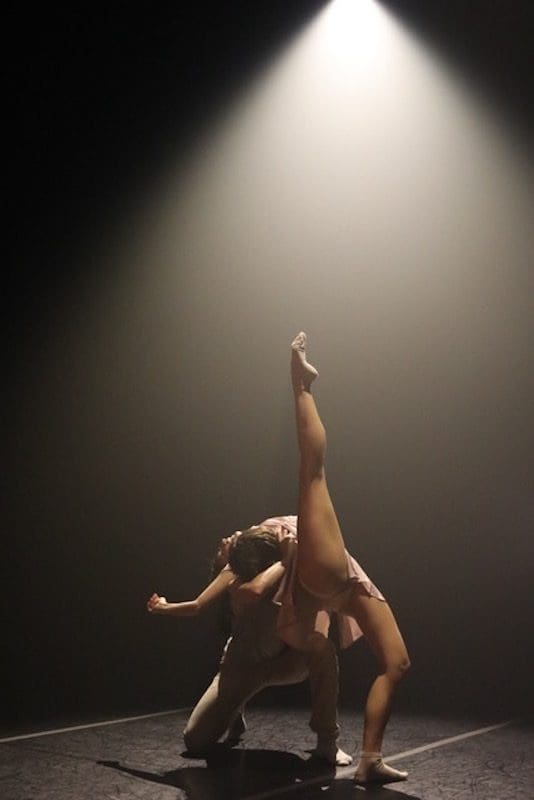 Like in any profession, Ishida recommends young creators should research what is relevant and changing in the arts industry. She also encourages creatives to find art that moves them.

“Really know what you’re getting into,” she said. “It is important as an artist to know what is relevant, why audience members enjoyed a certain piece, or what makes the work so engaging. Art has that ability to affect people and to take them somewhere else,” Ishida said. “That is what I am trying to do with Ishida Dance; to step into these emotional spaces and emotional portals. We’re small, but we are doing something at a high level. There is just nothing like us here.” 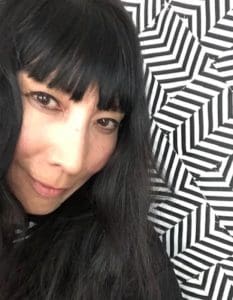