Jess Rinker didn’t realize “writer” was a job title growing up. It wasn’t until reading Harry Potter that she understood her love for jotting down stories could become a career. Daria Peoples-Riley tossed her first self-portrait into the kitchen trash can. Luckily her mother rescued the piece, which today hangs in Peoples-Riley’s parents’ living room. Although they hadn’t planned artistic careers, both women found their calling. Together they have released a new picture book for children titled Gloria Takes a Stand. 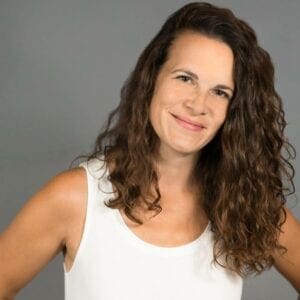 The picture book looks at Gloria Steinem’s influential life. Rinker first found Steinem’s work during her 20s. She had married young, graduated college, and given birth to all three of her children by age 28. Often working minimal part-time jobs, Rinker spent the rest of her time caring for the young family. She loved being almost exclusively home but did not nurture her own dreams. That all changed with a writing course. Not only did Rinker begin pursuing a career she loved, but she also realized remaining in her first marriage was no longer possible.

“Something clicked in that writing class, and there was no turning back,” Rinker says. “Not only do I now have a writing career, I remarried and have an even larger family to love. In college, my social group considered feminism a negative word, and through association, I didn’t think much about Gloria. Then I began reading her work, and obviously, my perspective changed. Her commitment to really listening to others and having the conversations we’d rather avoid is something everyone in this country should be striving for right now.” 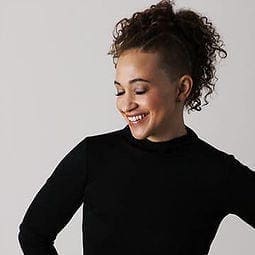 As a young girl, Peoples-Riley spent time with her father painting, a hobby he took up to cope with the stress of being a Vietnam War veteran. Although she continued to feel drawn to art as a teenager, Peoples-Riley went on to earn an English degree and work as a teacher. However, her daughter’s birth and their first trip to New York City inspired a return to the work she felt most passionate about. 2018 saw Peoples-Riley’s first picture book’s debut, This Is It. She knew very little about Gloria Steinem when her agent called about the project but became invested after reading Rinker’s manuscript. To illustrate Gloria Takes a Stand, Peoples-Riley poured over images and watched numerous films where Steinem appears.

“I had grown up around feminism. My grandmothers were both hardworking single mothers,” Peoples-Riley shares. “Not long ago, my father sent me a childhood photo of himself. He is posing with his mother and a scholarship award he had won. But the photo caption only mentions his name and that of his father. His father actually left shortly after. Looking at this caption caused me to again reflect on the equality struggle Gloria’s work focuses on. Although my grandmother was the primary caretaker for her son, back then, she couldn’t even get a photo credit.”

Both hope the children’s book gives readers a chance to see Steinem as a whole person, one beyond her legendary public persona. Peoples-Riley notes Steinem’s consistent authenticity over the years and the pushback champions for social change often face in the public eye. Rinker hopes young people reading the story will recognize the power of their own voice and the value of their dreams. But most importantly, she and Peoples-Riley hope Steinem’s story will encourage the next generation to become active and demand equal rights for all people. 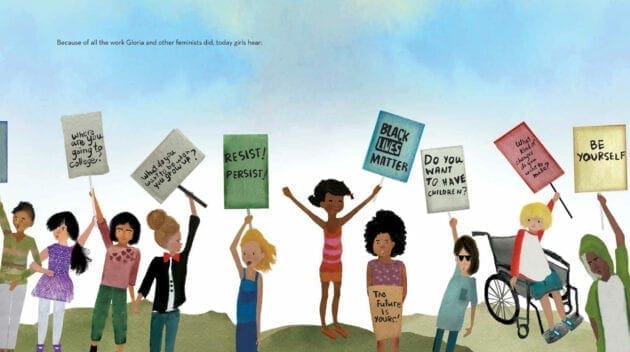