When abstract artist and teacher Dr. Valerie Gillespie enters her classroom at Greenhill School in Addison, Texas, she is returning to the space that transformed her life. Years earlier Dr. Gillespie herself had been a student at Greenhill and spent time under the guidance of teacher Marilu Flores Gruben. In high school she had the opportunity to tour Ms. Gruben’s personal studio, an experience she vividly remembers to this day.

“Going to her studio, seeing her personal work, it made me for the first time think of art as a possible career,” said Dr. Gillespie. “Here was this passionate, Latina woman doing all these amazing things in addition to teaching. She taught me for at least eight years and then became a life-changing mentor.”

Following high school, Dr. Gillespie attended Randolph-Macon Woman’s College in Lynchburg, Virginia, where she majored in studio art with a concentration in Spanish. During this time, she took a job at the child center on campus. After her first year of working with children, Dr. Gillespie realized education was the profession that strongly called to her. “That rapport you can have with this younger human who is so eager and hungry to learn everything you know…it was an energy I hadn’t experienced before, but really connected with,” she recalls. “Also, the relationship I had with Ms. Gruben definitely steered me towards teaching. In fact, I’d planned to become a lawyer and even studied to do so, but that just wasn’t my path. It was extremely hard telling my father law was not in my future, but over the years, as he’s seen me work hard at teaching, he’s realized I am right where I need to be.”

In 2003, tragedy struck when one of Dr. Gillespie’s brothers was killed in a motorcycle accident. Reeling with depression, she decided to attend a yoga class at a friend’s suggestion. She felt better after the first class and continued going, using both yoga and creating art to cope with her loss. Several years later she received a phone call from Ms. Gruben. The art teacher was retiring from Greenhill School and recommended her former pupil apply for the job. She followed this advice and was hired for the position.

Dr. Gillespie also became a certified yoga instructor and received her Master’s degree in studio art from New York University. Additionally, she married her husband Emmanuel (also an art teacher), became a mother, and was a finalist for the Texas Hunting Art Prize. Dr. Gillespie also exhibited her series “Motherhood” at the African American Museum, which offers a glimpse into the love of a mother for her child.

At the beginning of her career Dr. Gillespie remembers hearing a lot of “no” when she took her work to prospective galleries. But slowly, thanks to Ms. Gruben and others who believed in her work, she began to amass exhibition gigs. She stresses the importance of new artists “finding their support people” and says she herself belongs to a group of strong black female artists who provide unwavering encouragement for each other. This year Dr. Gillespie and her husband opened Pencil on Paper Gallery in Addison, where both teach classes. The gallery lets Dr. Gillespie blend art and yoga into a unique curriculum for children. She also completed her Doctor of Education from the University of England and her series “Rise and Fall” was featured in New York City at Kimmel Galleries in Greenwich Village.

“My art is very personal, with many layers,” said Dr. Gillespie “The longer you look, the more you’ll see of me. I paint as a woman, a woman of color, wife, mother. I put up what speaks to my heart. It frustrates me when people say they’re not good at art. Anyone can be an artist, especially if they’re sharing what’s deep inside.” 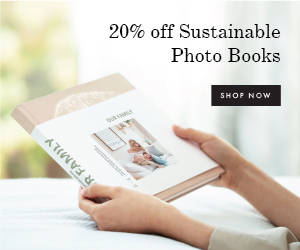 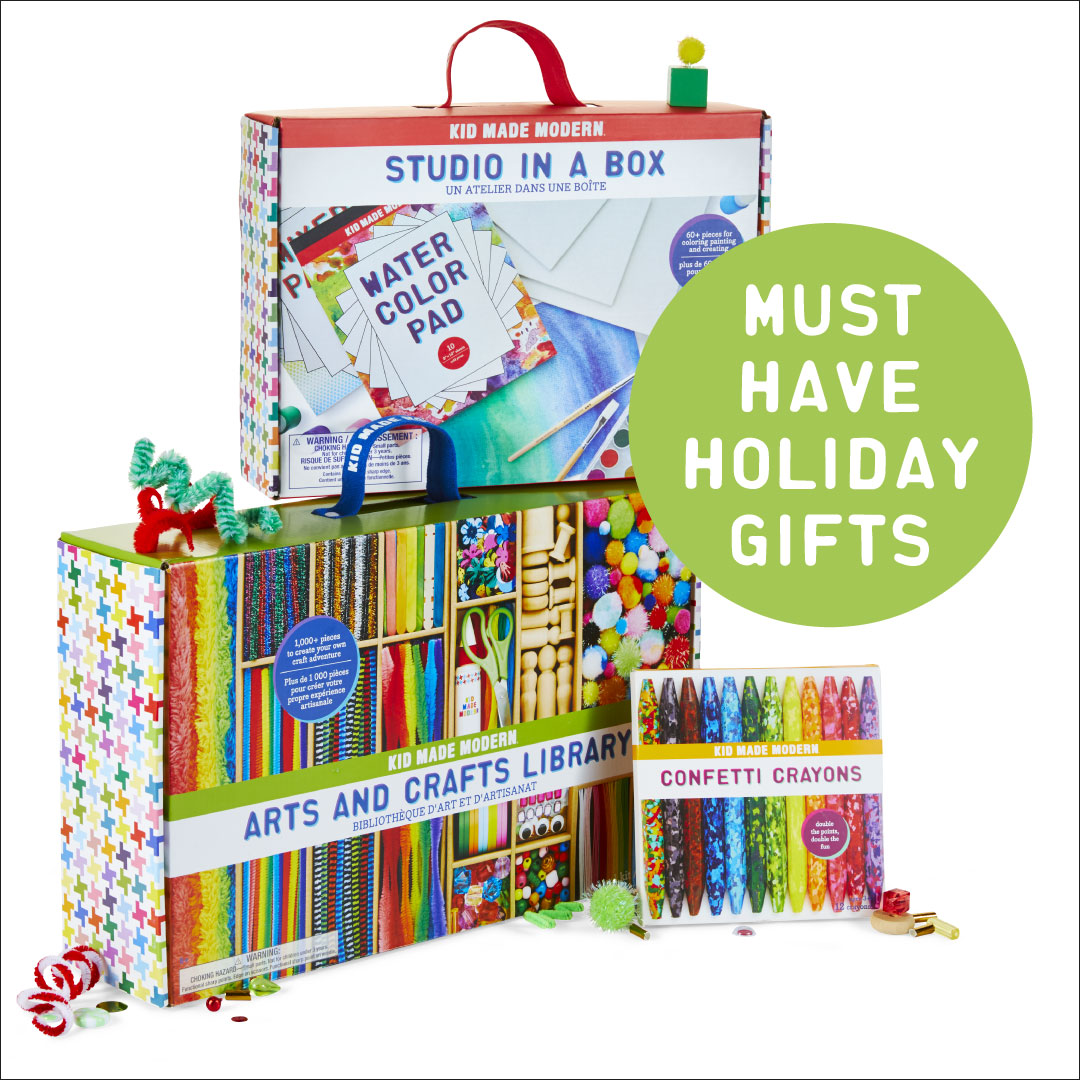