It is a lesson women in the arts share again and again, success does not happen overnight. Filmmaker, actor, producer, and writer Jenni Tooley stresses this reality for anyone pursuing a creative career. Last year the Texas native saw her feature film, STUCK, premiere at Women Texas Film Festival 2019. It took 20 years to make.

An Actor is Born

Tooley first began acting in junior high. During her last year of high school she got the lead role in a UIL play. Although she enjoyed acting, Tooley’s childhood dream was to become an environmental science teacher. However, financial restraints caused her to remain in Dallas and choose to be part of the University of Texas at Dallas inaugural freshman class. Tooley planned to stay at UTD for only two years and then transfer, but she came across the opportunity to major in art and performance and literary studies.

“After enrolling I somehow talked my way into auditioning for a play open to upper level students,” Tooley recalls. “I met Gretchen Dyer, the filmmaker, and she, plus her sister Julia, invited me to participate in a live reading of their film The Playroom. That led to me becoming an ensemble member of Dallas’ Undermain Theatre. I also played the lead in a treatment of The Playroom and used the footage for my first demo reel.”

Tooley took the reel to an agent, who advised the young actor that she might be “too artsy” for traditional show business. Looking back Tooley agrees; she found trying out for mainstream commercials was especially cumbersome. Nonetheless, she kept acting and being part of the creative process for many theater and performance art pieces throughout Big D. The Dallas Observer took note, recognizing Tooley with a “Best Actress” award.

In 1996 Tooley had a role in Wes Anderson’s first feature film Bottle Rocket. Additional film and television credits followed, including Walker Texas Ranger, Wishbone, and Arlington Road. Tooley also earned a Master’s of Arts and Humanities with a focus on experimental theater from the University of Texas at Dallas. She then married and, at her husband’s behest, relocated to New York City.

“I started following what he thought an actor was supposed to do versus what I instinctively knew was best for me,” Tooley said. “Looking back, I know I’d completely forgotten who I was. Stopped doing all the things I’d love to do and put everyone else’s needs in front of my own. It’s taken 20 years for me to realize boundaries have to be set and I must be mindful of who is around me.”

Tooley briefly returned to Dallas in 2007 to shoot the short film The Safety of Others (which she also wrote, directed, produced and edited). The film premiered at South by Southwest and won WorldFest Houston’s “Best Comedy Short.” She also served as a unit production manager and producer for other short films and a feature called Montclair, which won Cinema City’s “Best Produced Screenplay.” A few years later Tooley landed the role of Annie, Ethan Hawke’s second wife, in Richard Linklater’s award-winning film Boyhood. Tooley’s first feature film project was STUCK. Not only is she the director, Tooley is also the film’s screenwriter, producer, editor, and actor in a lead role. STUCK explores what it feels like to lose your mind—whether through drug addiction, Alzheimer’s disease, or trying to control someone else’s disease. Tooley wrote the script in 2001 and then watched it languish for 10 years.

After relocating back to Dallas, due to life changes, her father and the original STUCK production designer suggested she return to the project. Neither knew the other; both told Tooley separately, “you need to finish this film.” She made it her mission to get STUCK unSTUCK.

“It’s an art film, it’s weird,” Tooley shared. “When I wrote it, I briefly thought someone else would direct, but then it became clear no one else could direct this but me. I was just not willing to give away my creative control. Being in all those different roles for STUCK meant I got to make the film I wanted to exist in the world.”

STUCK was shot in 20 days entirely in Dallas. 150 people volunteered their time, talent, and resources with in-kind donations to make the film happen. Several crowdfunding campaigns also supplied nearly $50,000 to cover hard costs. While still in post-production with STUCK, Tooley put together Smart Cookies With Jenni Tooley. The 15-minute documentary series gave Tooley a platform to interview other female artists about balancing their personal, business, and artistic lives. Additionally, she created the personal podcast Have I told you about the time… where she shares stories from her career.

Today Tooley lives in Austin and is a consultant for other creatives who are striving to bring their projects to fruition. There are also several film projects in the works. Regarding advice for young female filmmakers, Tooley shares two simple words. 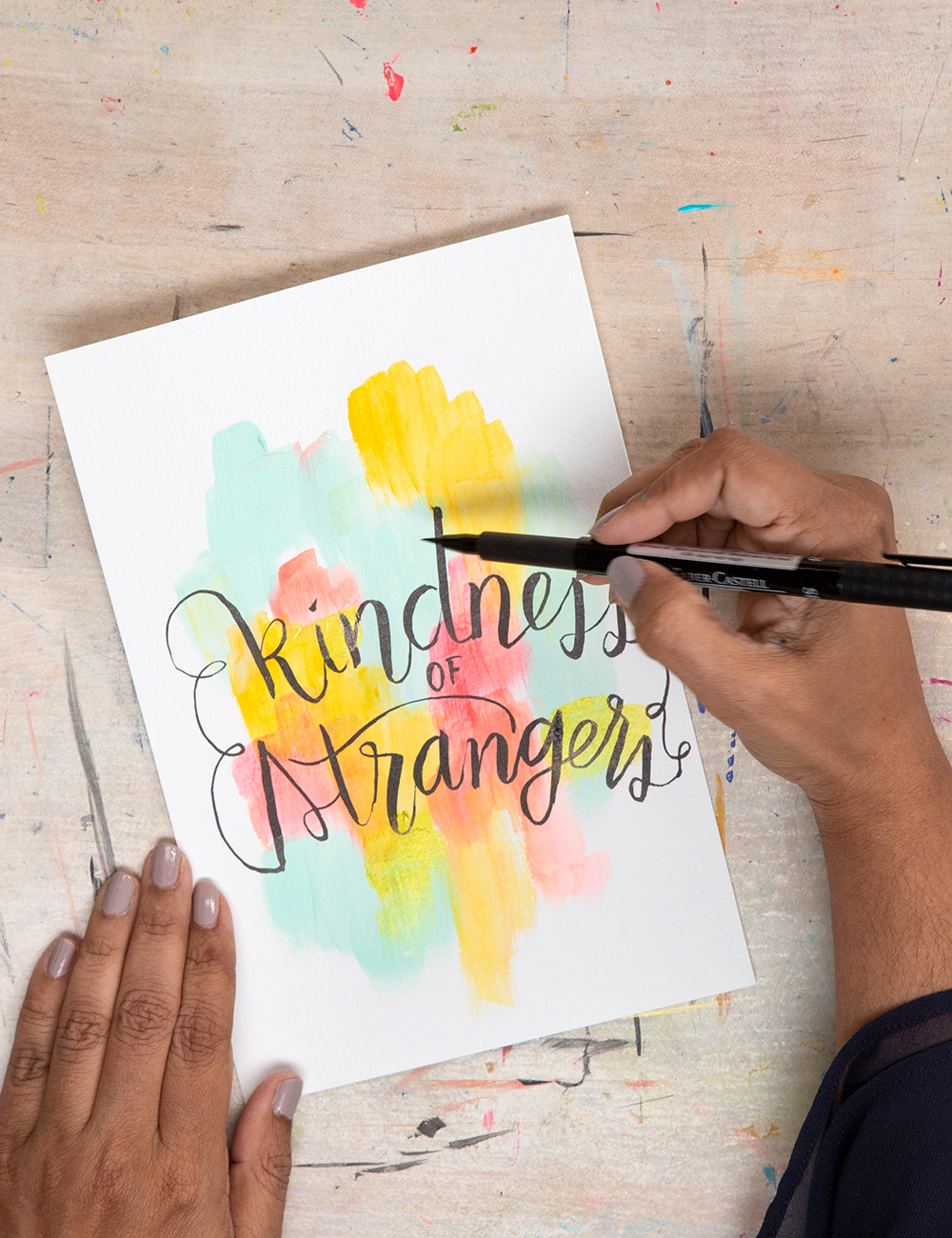