Girls That Create is excited to share a guest excerpt from Dr. Vanessa Lapointe’s upcoming book Parenting Right From the Start: Laying a Healthy Foundation in the Baby and Toddler Years. Dr. Lapointe is a mom, registered psychologist, parenting educator, best-selling author, international speaker, and a regularly invited media guest. Founder and director of The Wishing Star Lapointe Developmental Clinic, she has been supporting families and children for almost 20 years, and has previous experience in community mental health and the school system. The trouble is that waiting for development to occur can be bothersome for us big people raising children in a fast-paced world. We try to hurry development along rather than championing it at every point along the way. But children are not small adults, and we cannot force them into adulthood. Self-regulation will look different in a baby, a toddler, and a preschooler. Babies bite because they know no other way to settle their bodies down. Toddlers have tantrums because they are trying to figure out how to become their own person, even as they lack the ability to settle themselves in the face of heightened emotion. Preschoolers shove, push, hit, and don’t wait their turn because those behavioural niceties are still a foreign language when they are taken over by a big desire or need. We must respect that children are growing a brain at the rate of billions of neural connections a day. That level of growth will need to continue for years before they have any natural ability to manage their impulses and make “good choices” with some semblance of consistency.

You cannot make growth and maturity happen faster by demanding its progression. As David Loyst, a child development specialist who works with children with autism, says, “I’ve never seen a plant grow faster by pulling on the top of it.” Instead of demanding development, a parent’s job is to inspire it and champion it. Now recall that connection and attachment are the foundations for healthy child development. When a child is asked to adopt behaviours that are not yet a natural part of their developmental repertoire, that child is forced to reject development in the name of acquiescence so that they can maintain the connection and secure approval from their parent. How many times did this scene play out for you as a child, whether in your home or in a classroom? InstagramOther Girls That Create posts: Help Your Girl Accept and Love Her Body

Disclaimer: This site participates in the Amazon Services LLC Associates Program, which provide a means for the site to earn fees by linking to Amazon.com. 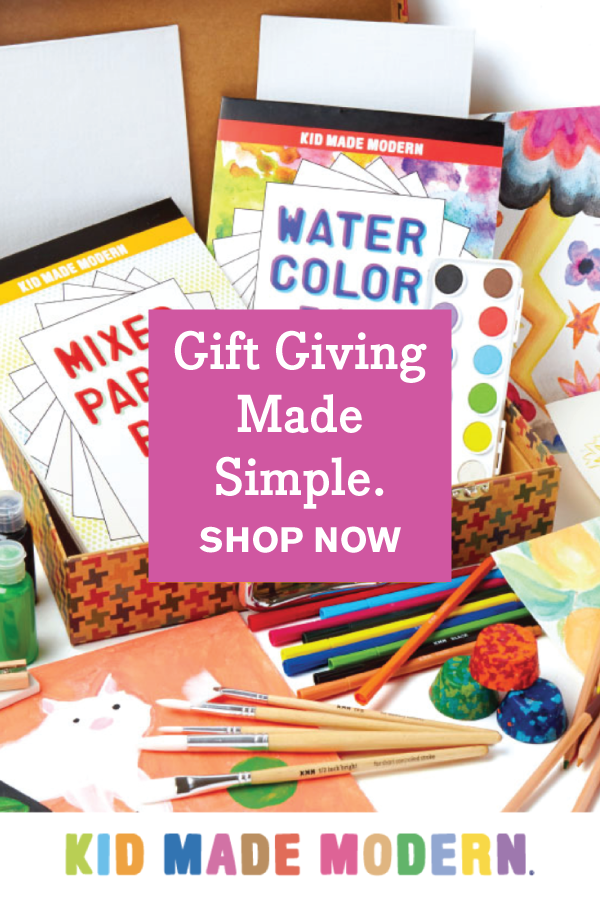 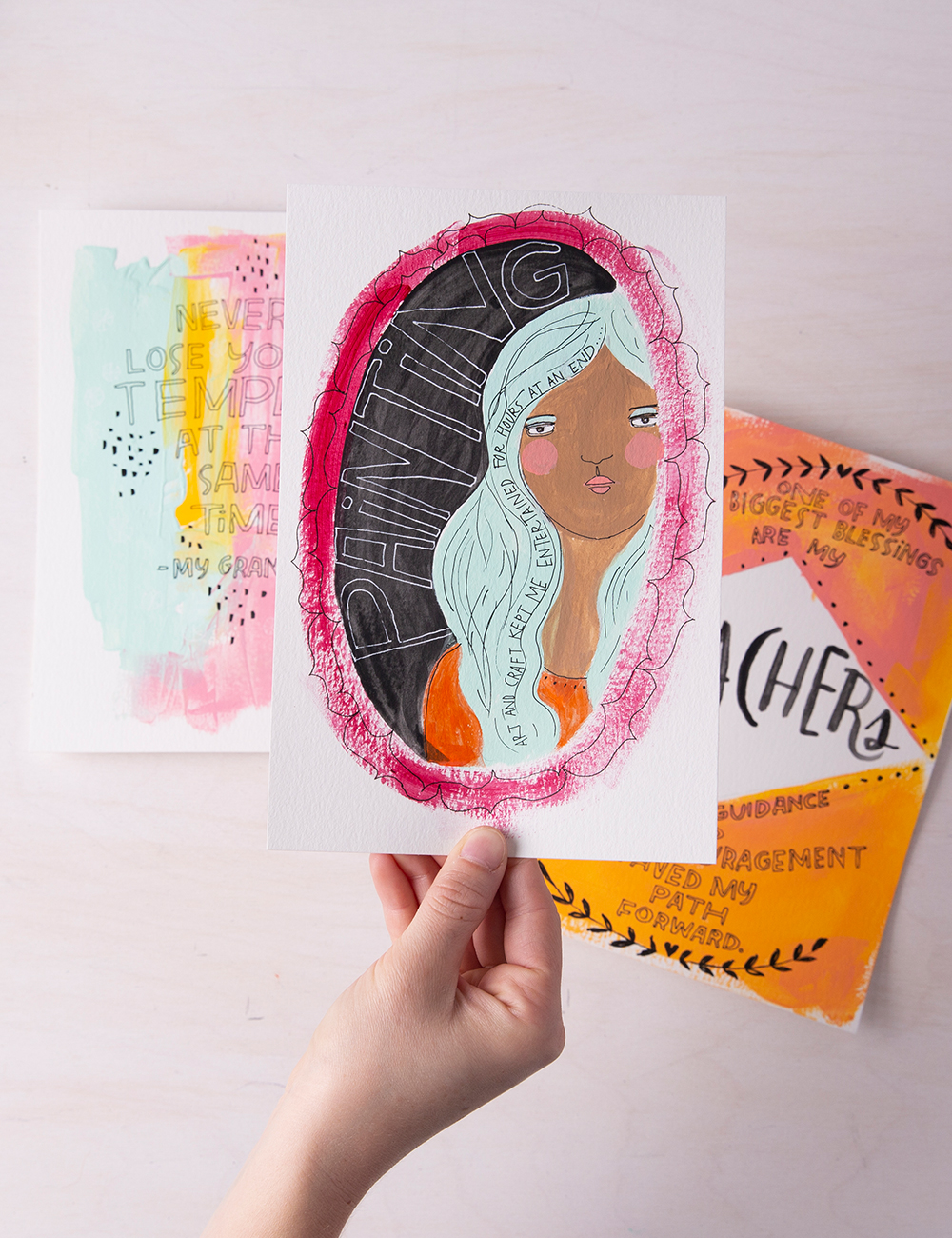